Uruguay’s climate is not tropical, it has four seasons with a summer & winter, spring & autumn. For people of the Northern Hemisphere, don’t forget that Uruguay is located in the Southern Hemisphere. So when it’s winter at home it’s summer time in Uruguay.

Uruguay’s summer, from December to February, with really pleasant temperatures that rarely go ridiculously high, is also the high season. From Christmas on it gets crowded in Uruguay’s beach destinations with nationals but also with Argentinean and Brazilian tourists. Expect prices to rise! It’s definitely the most vibrant season to go to Uruguay and its wonderful beaches but if you are a budget traveller then it could get expensive, especially in jet set Punta del Este.

During the Carnival holiday (public holiday, not to mix up with the famous 40 day Carnival celebrations), all Uruguayans have off. It’s so much fun then to go but accommodation prices are crazy. We’ll let you decide if you want to burn the cash.

The rest of the year

If your cup of tea is more a relaxed atmosphere and more quiet or deserted beaches, and lower prices, then going to Uruguay in October to December (before Christmas) or March to April is the way to go. The days are mild in spring & autumn, around 20 degrees, with a lot of sunny periods which will make temperatures go up.

In general it’s possible to visit Uruguay the whole year round. Even in winter time it doesn’t get very cold and it’s a really nice quiet time to visit Uruguay. It’s a wonderful time to make long walks along Uruguay’s deserted beaches. However, it gets uncomfortably damp which makes it feel really chilly when the sun is not out. Dress in layers and you’ll be fine, but beach bums better don’t head to Uruguay’s beach destinations.  Take into account also that many accommodations in the beach areas close in winter time.

Colonia del Sacramento and Montevideo, just an easy trip from Buenos Aires away, are perfect destinations to visit year round. Only from Christmas up to the end of January it gets less lively in Montevideo with less cultural events when the Uruguayans go towards the beach.

Leave a comment down below if you have any further questions or remarks. 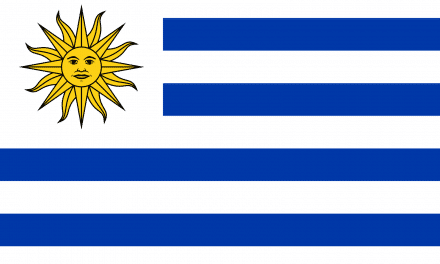 Planning my trip to Uruguay 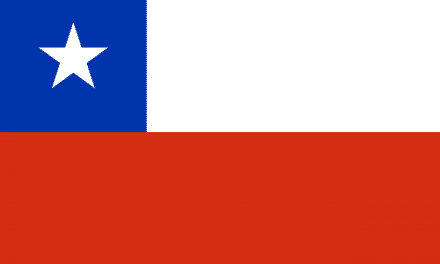 Planning my trip to Chile 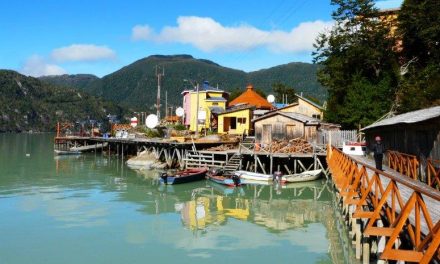