Buenos Aires is considered to be one of the most elegant and sophisticated cities in South America. Located on the shore of the Río de la Plata, it is a huge metropolis there are lots of things to do with a core of majestic architectural glories, wonderful museums, modern art galleries and numerous theatres.

Don´t leave without having a Tango experience!

:: Plaza de Mayo: Visit the political centre of Argentina where people come to express their opinions. Thursdays at 3:30, the famous Madres de Plaza de Mayo gather to remember those who disappeared during the dictatorship. Nearby is the Metropolitan Cathedral, the Casa Rosada (with Evita´s famous balcony), and the Cabildo – the colonial city hall. 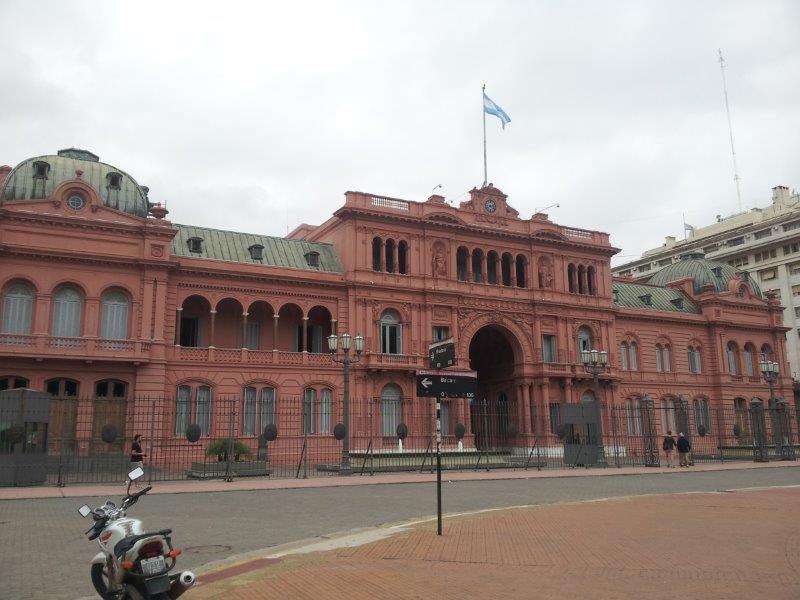 :: The Obelisk: Go to celebrate Argentina´s next sporting victory at this city landmark located at the intersection of Corrientes and 9 de Julio avenues.

:: La Boca: Meander along Caminito… a pedestrian walkway lined with murals, statues and colourful corrugated metal houses, home to many artists´ studios. Catch a football game in La Bombonera (the chocolate box), home to Boca Juniors and Maradona, and/or pop into their museum during the day. 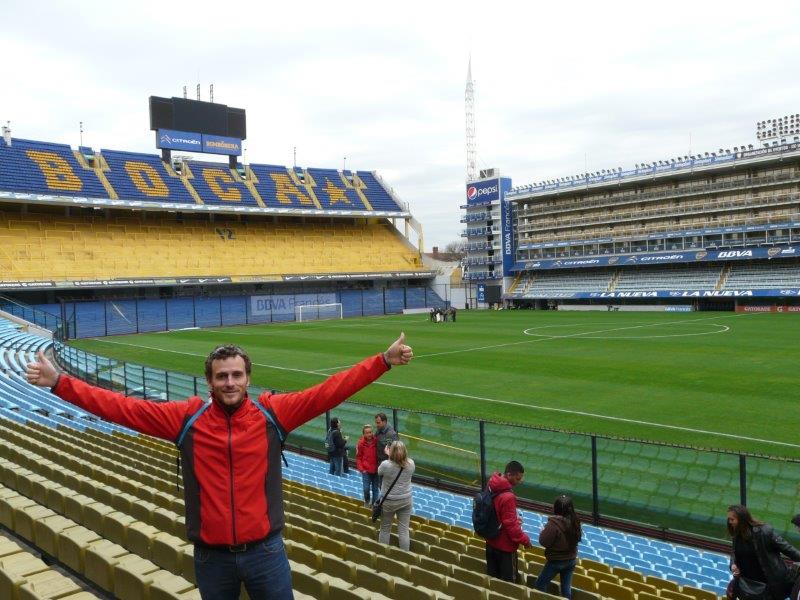 :: Palermo: Stroll through the Japanese and Botanical gardens and the Zoo, followed by the Bosques de Palermo, the lungs of the city. Palermo Viejo (old) and Chico (small) are more residential and have Spanish-style architecture. Palermo Hollywood and Soho are filled with lots of restaurants, hip bars, nightclubs, coffee places and design shops.

:: Recoleta: Walk by designer shops, posh restaurants and tree-lined avenues in this neighbourhood that has a distinct Parisian feel. The cemetery is renowned for its illustrious tenants including Evita. One should also visit the large arts and crafts market, and the nearby Centro Cultural Recoleta, which hosts the latest art exhibitions.

:: Puerto Madero: Head to this century-long abandoned port which was rescued in the 90´s by an urban renewal scheme resulting in apartments, a promenade and elegant restaurants. 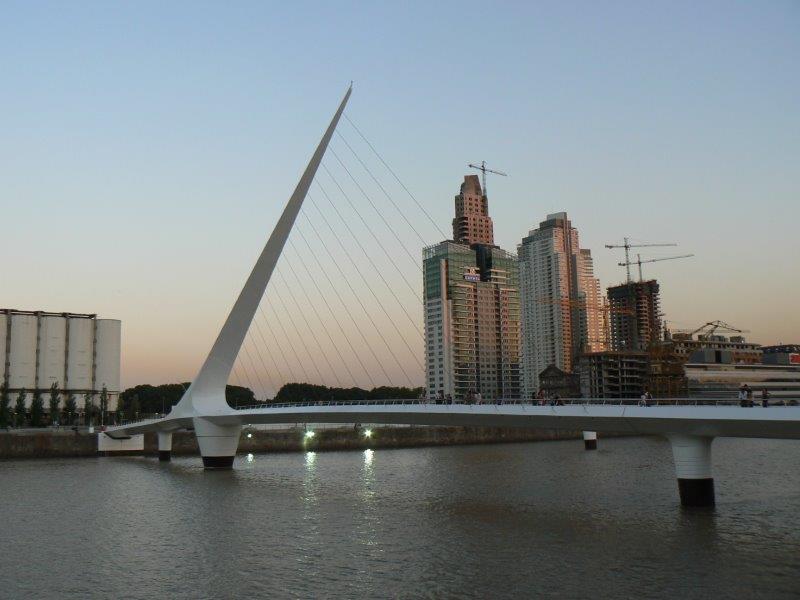 Cambalache Hostel, decorated with colourful wall art, offers low-priced beds, a social and relaxed atmosphere, and cleanliness at all times. The friendly staff will make you feel at home and there’s a special corridor allocated to long-term international students. This means that even in low season you’ll find plenty of people to chat to in the hostel’s kitchen, TV-room with play station, study room and cosy patio. Cambalache’s rooftop terrace with its chilled-out bar (open in season) is a great place to hang out. 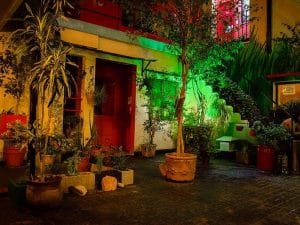 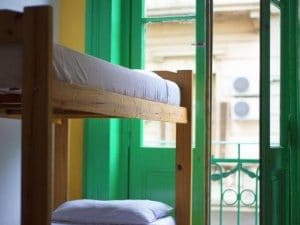 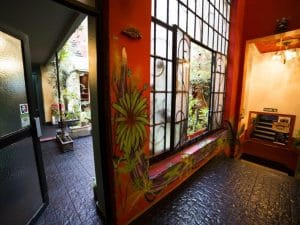 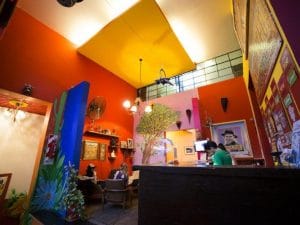 Catching some sleep won’t be a problem in the several dorms with ensuite or shared bathroom or in one of the two private ensuite double rooms. Getting to Cambalache hostel is easy with the metro and bus stops at its doorstep and it’s located on the beautiful ‘Plaza del Congreso’, which is walking distance from downtown BA and Corrientes Street with all its theaters & restos.

Adventure Hostel is a small, relaxed hostel with the advantage that you’ll be very well attended by its owners and their helpful bilingual staff. 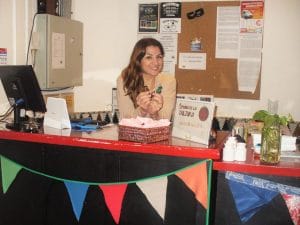 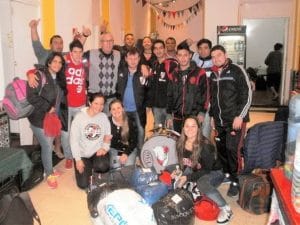 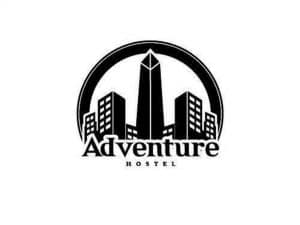 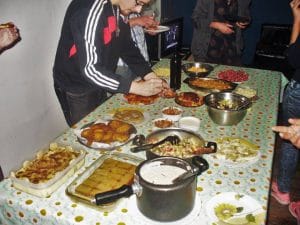 The tasty breakfast with different types of homemade bread & cakes, cereals, jams, dulce de leche, cream cheese… is included and guests can enjoy the use of a communal kitchen. To zonk out you have the choice to sleep in one of the private rooms, with ensuite or shared bathroom and towels or in mixed or female dormitories equipped with lockers.

Go to this perfectly located base to discover Argentina’s vibrant capital.

In the heart of the city, with easy access to public transport (4 subway lines, and more than 40 bus lines), this stylish and homely building is located in close proximity to the best theatres, cinemas, bars and restaurants. The hostel’s wide selection of room-types (singles, doubles and dorms, some ensuite) have aircon and come with breakfast and towels. 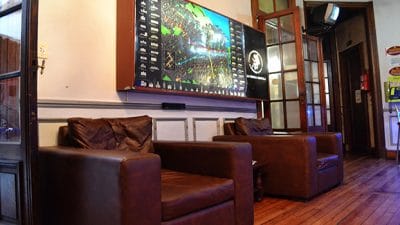 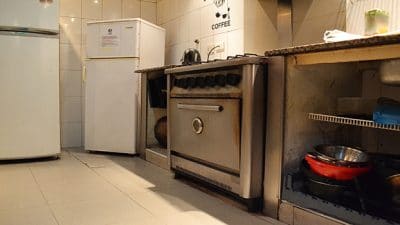 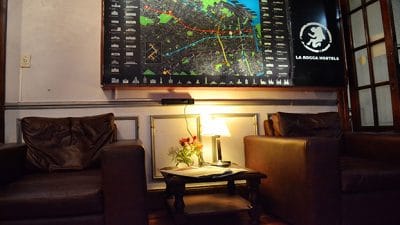 LA ROCCA PROPIEDADES: For those who prefer extra comfort and privacy, La Rocca has more than 500 apartments to offer. Located in the best places of the city, they are fully equipped and include all services such as internet, phone, cable TV, Wi-Fi. Stays can be anywhere between 1 night and 6 months! Call them for more info! +549 11 57178713

Puerto Limón Hostel is the ideal stopover to enjoy the broadening of the mind and the awesome times that come with travelling. Located in a fab area for eating out and drinking up, just 3 blocks from Plaza Dorrego in San Telmo and a skip away from downtown BA; you’ll be amazed by the comfort, cleanliness, freshness and staff of this neat site. 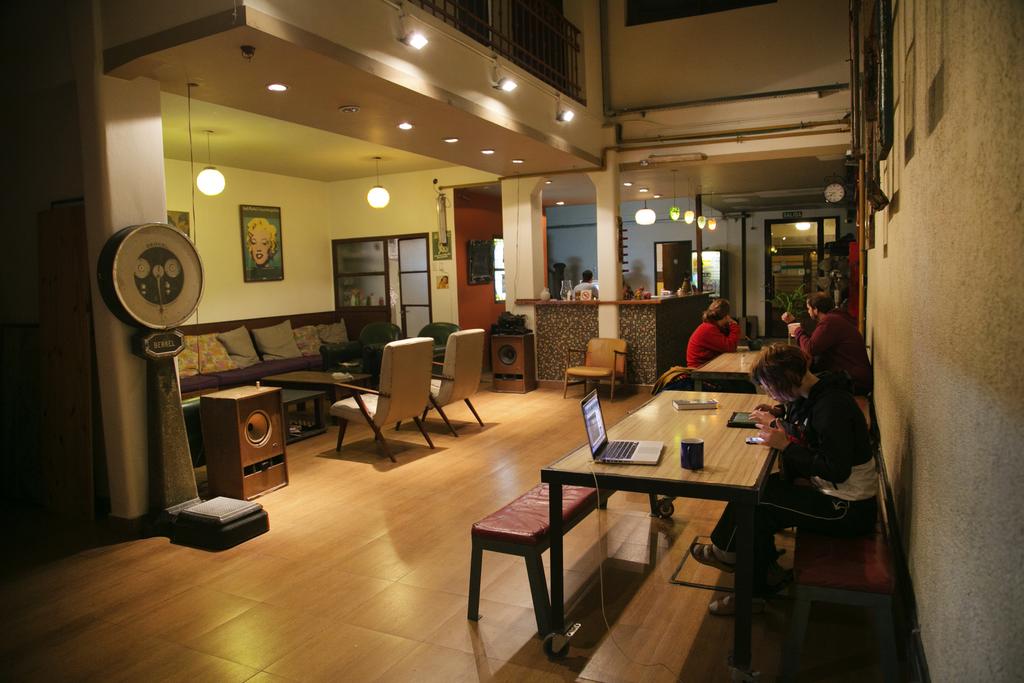 There are private, double and dorm-style rooms with private and shared baths, air conditioning, lockers, heating and comfy beds. Cool vibes, fun styling and lots of light characterize the common room and the full kitchen overlooking the breezy patio.

BA Bikes is undeniably the most fun and ecofriendly way of discovering Buenos Aires in a short time. This agency is very well known for its top-notch customer service (excellent traveller’s reviews), and for offering the best bike tour & rental rates in town!

We highly recommend doing a tour to improve your experience. Tours leave every day at 9.30am and 2.30pm heading both to the South and the North parts of the city. Both tours last 4 hours, are easy to navigate and have many stops around the entire city. 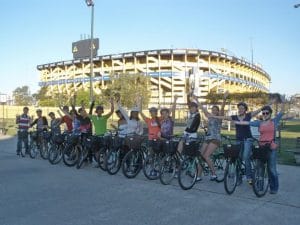 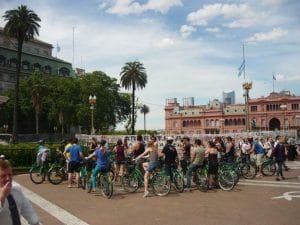 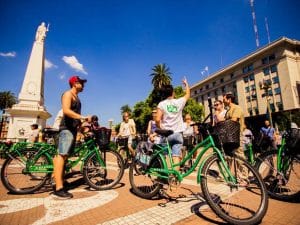 They also offer full day & night tours as well as appealing speciality tours focusing on food and markets. The owners are very proud to hire only local guides with English, Spanish, Portuguese & French language skills, guaranteeing a true insiders’ experience. The crew goes out of their way to ensure that you get the most out of your experience and they’ll offer tons of recommendations on things to do during your stay in this diverse and never-sleeping city.

Important discounts are offered for booking more than one tour!

Shuffle your way down to Complejo Tango, a one-stop shop for the complete tango experience. This is the only place in Buenos Aires (indeed the world) that offers tango lodging, tango classes, tango dinners and tango shows, all set in a beautiful French neo-classical building, located 5 minutes from the Obelisk. 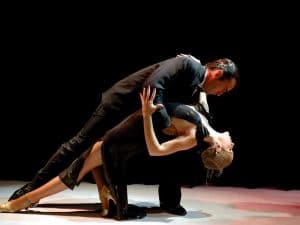 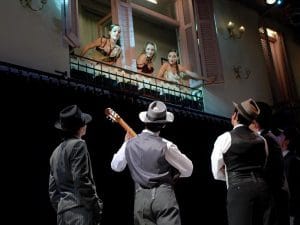 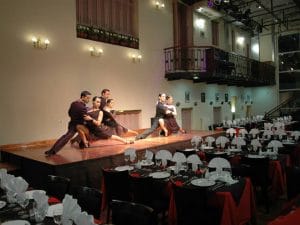 Dinner Show: Every night there is a live performance with orchestra, dancers and singers, all accompanied by great food and wine. It showcases the history of tango and how it has evolved over the years. You can even practice your two step with free classes beforehand, from 7:30 to 8:30pm.

Boutique Hotel: 8 charming rooms colourfully designed around a tango theme such as Carlos Gardel (the Godfather of tango) or the bandoneon (the famous melancholic squeeze box). 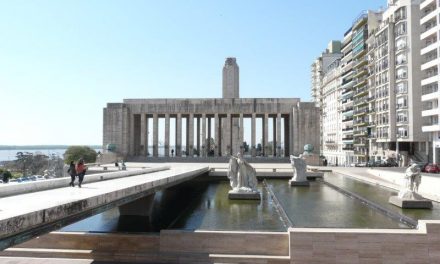