For whale watching, the most popular option is hopping on a boat trip departing from Puerto Pirámides on the Península. The Mar y Valle bus company has a daily bus service from Puerto Madryn to get there! Whale sightings are also possible from Puerto Madryn’s beach or from El Doradillo, 15 km from town, at high tide.

One of the best scuba diving we have ever done!

Puerto Madryn was declared “National Capital of Scuba Diving” and it’s one of the few places in the world where you can dive or snorkel with sea lions which is amazing!

190 km south, Punta Tombo is one of the most varied sea bird colonies in the world, with an incredible amount of Magellan penguins (mid September to beginning of April, peak of 1 million in January). In Playa Unión, near Rawson, at 90 km south of Puerto Madryn, you can watch year round the smallest dolphin in the world called Tonina Overa on a spectacular boat trip.

Penguins at the Peninsula Valdés.

To explore more of the incredible Península and to go to the other highlights in the area we recommend to rent a car or to book a tour!

Where to sleep in Puerto Madryn

Want to have a close encounter with nature? Then meet the gurus that will make it happen. Ideally situated, El Gualicho Hostel provides a great atmosphere for experiencing what Patagonia has to offer. They have plenty of private rooms and dorms, all with ensuite bathroom, a beautiful tree lined park, bar, laundry service and top quality facilities. And your stay at El Gualicho also includes a tasty brekkie. 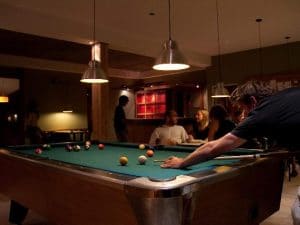 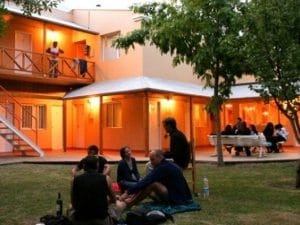 Their own in-house travel agency has tours especially designed for backpackers making this hostel your guide. The bilingual staff certainly knows the area and loves the job, so just ask and you’ll feel the love too.

Juvenile sea lions are just like little curious puppy dogs. From the moment you hit the water, they investigate their potential new play buddies. The super fun & professional crew of Lobo Larsen know all the secrets how to interact with these creatures – they are the absolute specialist in town.

So get ready to have the most intimate interaction ever with a wild marine mammal! It’ll be difficult not to get belly cramps from laughing or to be emotional when they come literally nose to nose, start nibbling on your fins & snorkel, and when they’re graciously swimming around you! A 100% top experience! 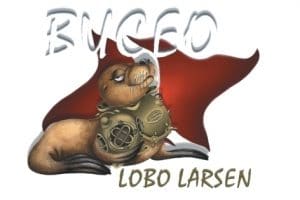 Year round: snorkel trips, introductory dives, wreck & night dives for certified divers & full PADI or SSI courses. The sea is definitely not a jacuzzi here but Lobo Larsen is the only company with an optional dry suit service for cold water sissies!

For the record: the sea lions are free, not fed by humans, and present all year round!

Argentina Visión – Zonotrikia Adventure is the most important agency in town with over 35 years of experience. As well as their own tours, every excursion and activity in the region, from traditional to adventurous, can be booked.

The professional multilingual team at their office in the centre of Puerto Madryn will gladly help to select the perfect experience for you depending on your interests, time and budget. 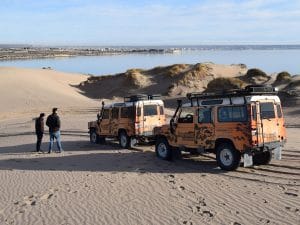 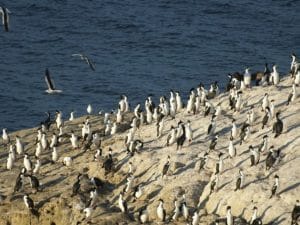 Sign up for their own exciting Land Rover 4×4 tours: admire whales from the El Doradillo beach or watch the funny sea lions at Punta Loma & Cerro Avanzado (via dunes & country side tracks)

Operating all year. Have fun! Your camera is definitely gonna go into overdrive!

Estancia San Lorenzo has an astonishing Magellan penguin colony (over 250.000 penguins) on Península Valdés. It’s a hidden gem, not marked on the maps, with only 30 people allowed at one time.

The amazing guided walk goes straight through penguin paradise. Thousands of penguins screaming & waddling literally at just a few meters away. Experiencing such a close encounter with penguins, like here at San Lorenzo, is so special and unique! 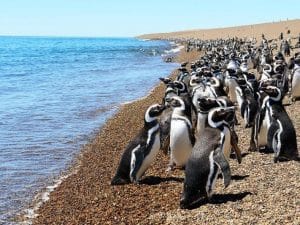 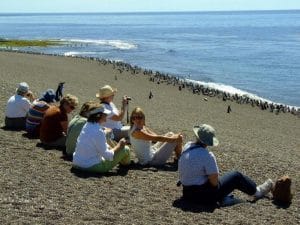 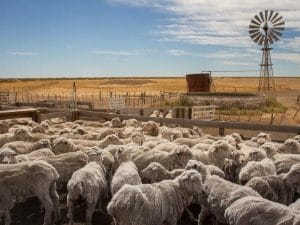 After the tour you should try the Patagonian lamb, a tasty empanada or salad at the Estancia’s restaurant. Open from mid September to the end of March.

To get to the Estancia, Argentina Visión (on Av. Roca 536 in Puerto Madryn) organizes tours to discover the Península Valdés. Or rent a car to explore the Peninsula at your own pace. Estancia San Lorenzo is located on road 3 going up north, 17 km before reaching Punta Norte, you’ll see the sign!

There is no better way to discover the beauty of this land than by taking the less traveled road. With Centauro Rent a Car you’ll have all the time and comfort to marvel at nature in Puerto Madryn. A wallet friendly option, ideal to share with friends, Centauro offers a plentiful fleet of new and reliable cars plus the best advice to drive around the area. 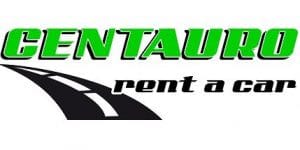 Centrally located, they are open year round and even offer free pick-up & drop-off from the El Tehuelche airport and the bus station (both in Puerto Madryn).

Ask about getting/returning cars from different locations in the country. English and Italian spoken. 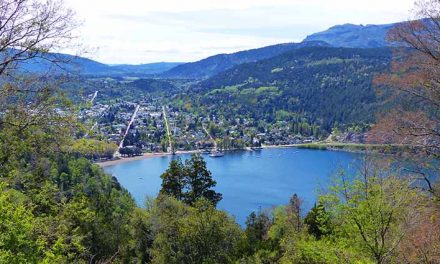 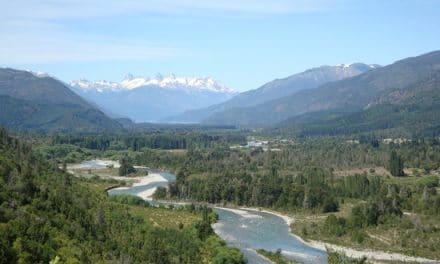 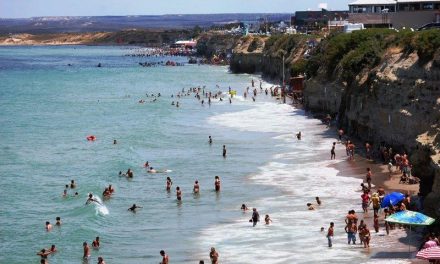