San Miguel de Tucumán is the province capital and is known as the land of sugar cane and the place of the Declaration of Independence Act.

Downtown, around Independence Square, are the Casa de Gobierno (Italian and French-style palace), the outstanding Cathedral, the Casa Nogués (where the Tourist Info Centre is) and the Casa Padilla. 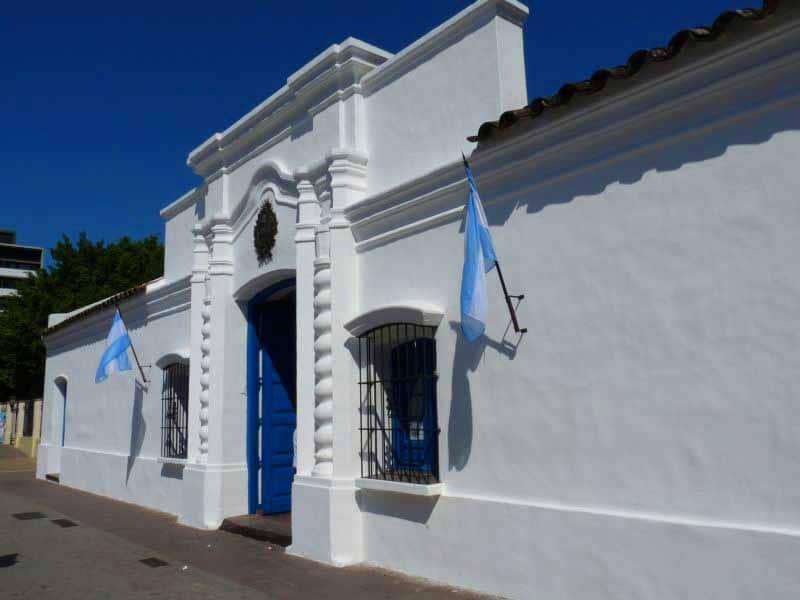 Close to this area stands the Casa Histórica (Historic House), the site chosen by the Congressmen to declare National Independence from Spain on July 9th, 1816. The house is now a museum where you can see furniture, garments and objects from that time. In the evenings, there’s a show called “luz y sonido” (light & sound) which offers a reenactment of the historical events during and around July 9th (just in Spanish). Other places to see are the San Francisco and La Merced Churches, the Archaeological Museum and the 9 de Julio Park. 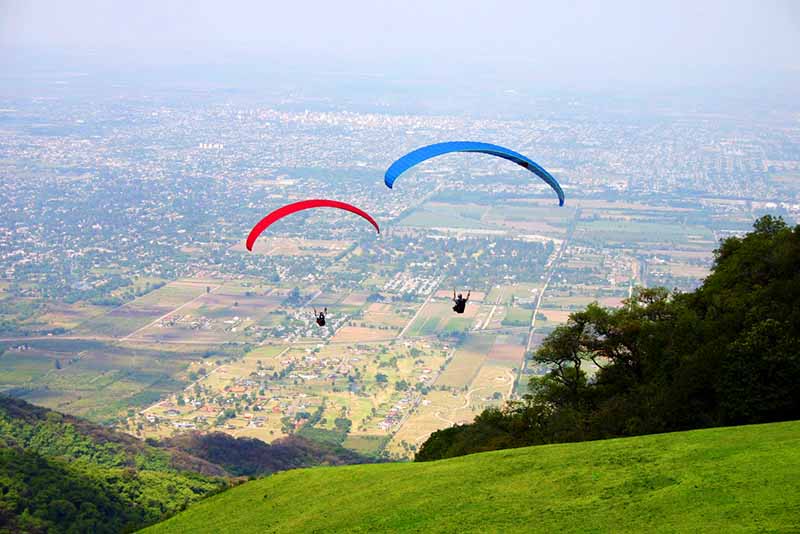 At the foot of the San Javier hill, just a few km from the city, is the village of Yerba Buena, a very pleasant residential area with an excellent nightlife. Wander around San Javier Hill Park for great views of the city and its surrounding area where you can also go paragliding off Loma Bola. 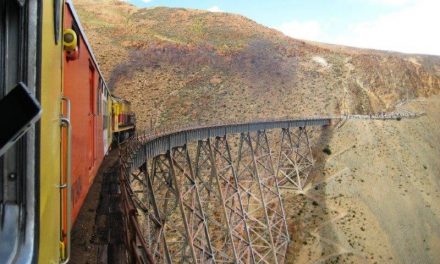 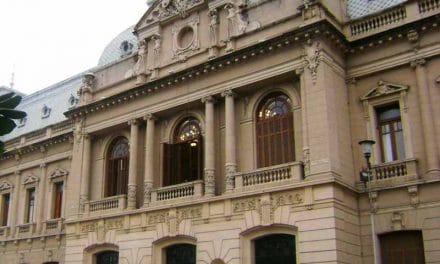 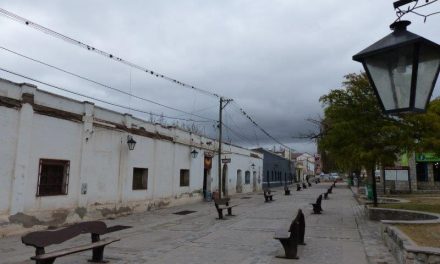